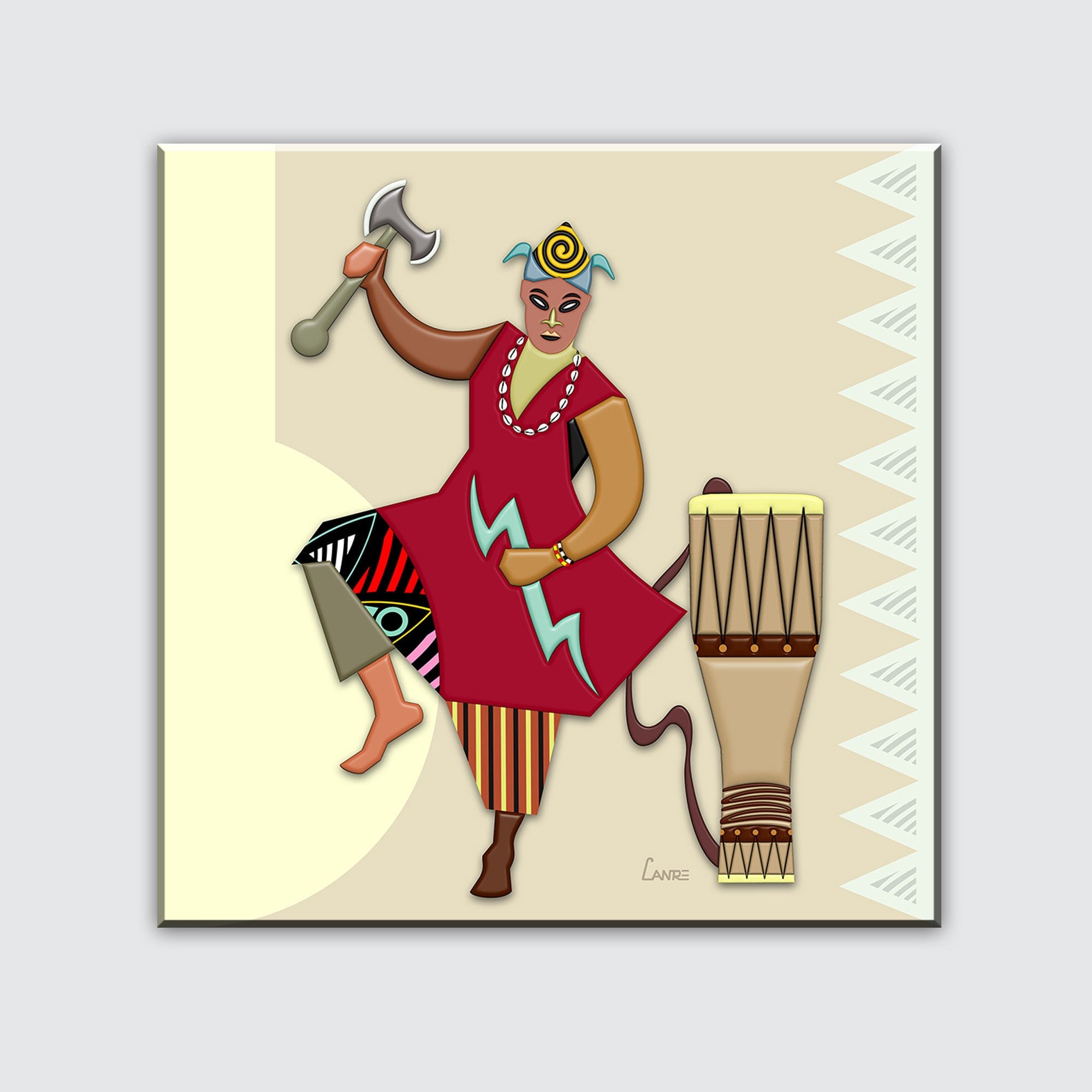 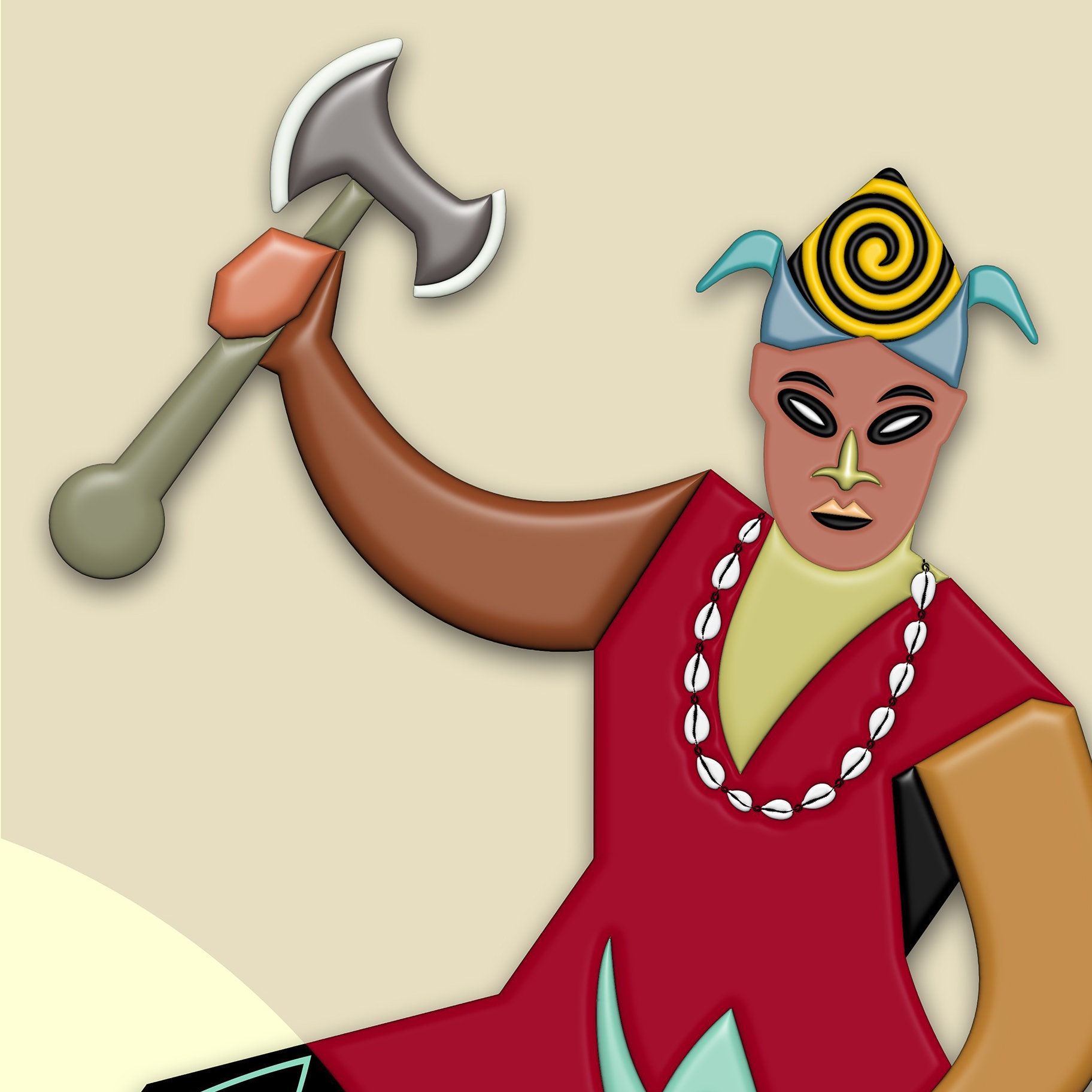 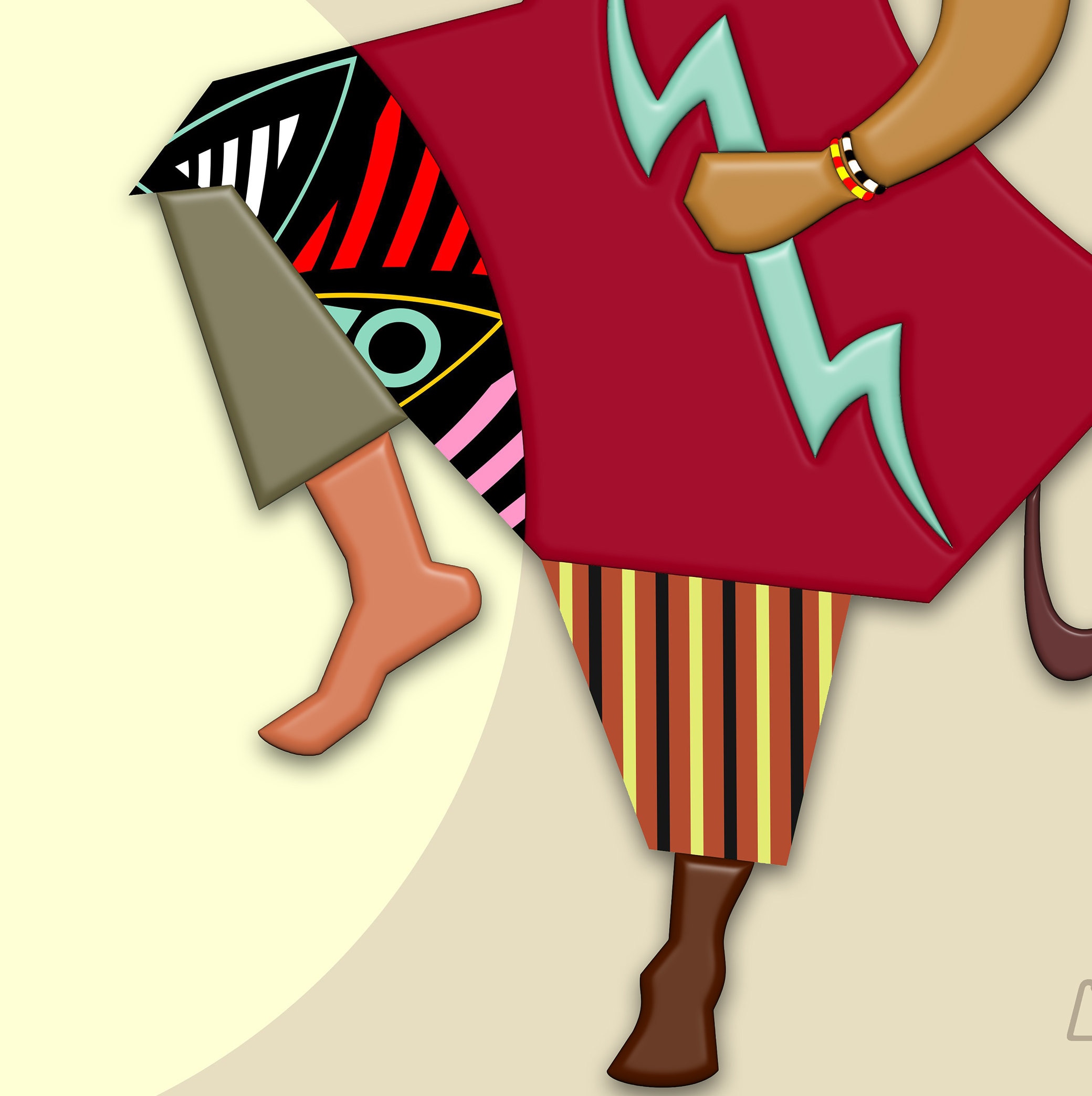 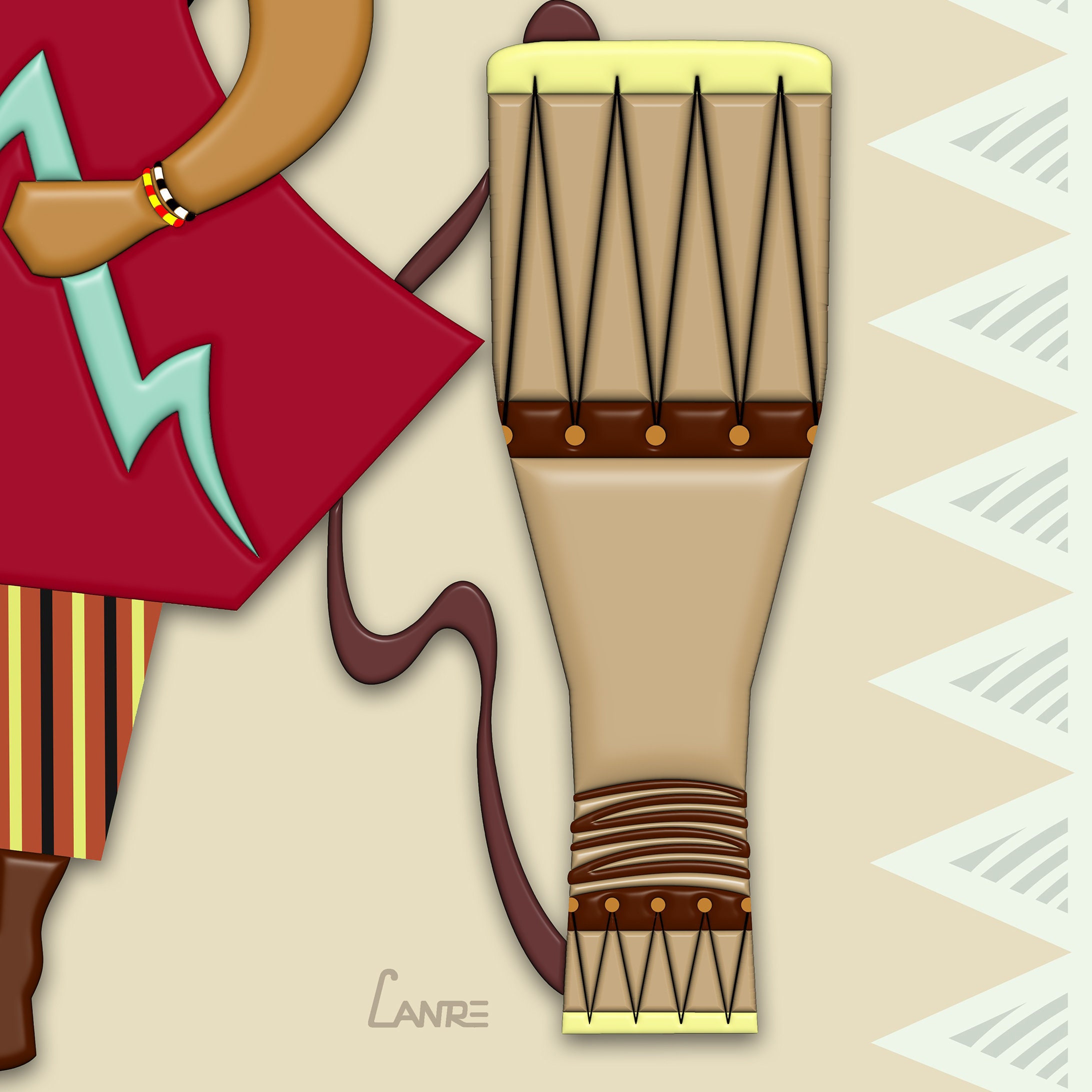 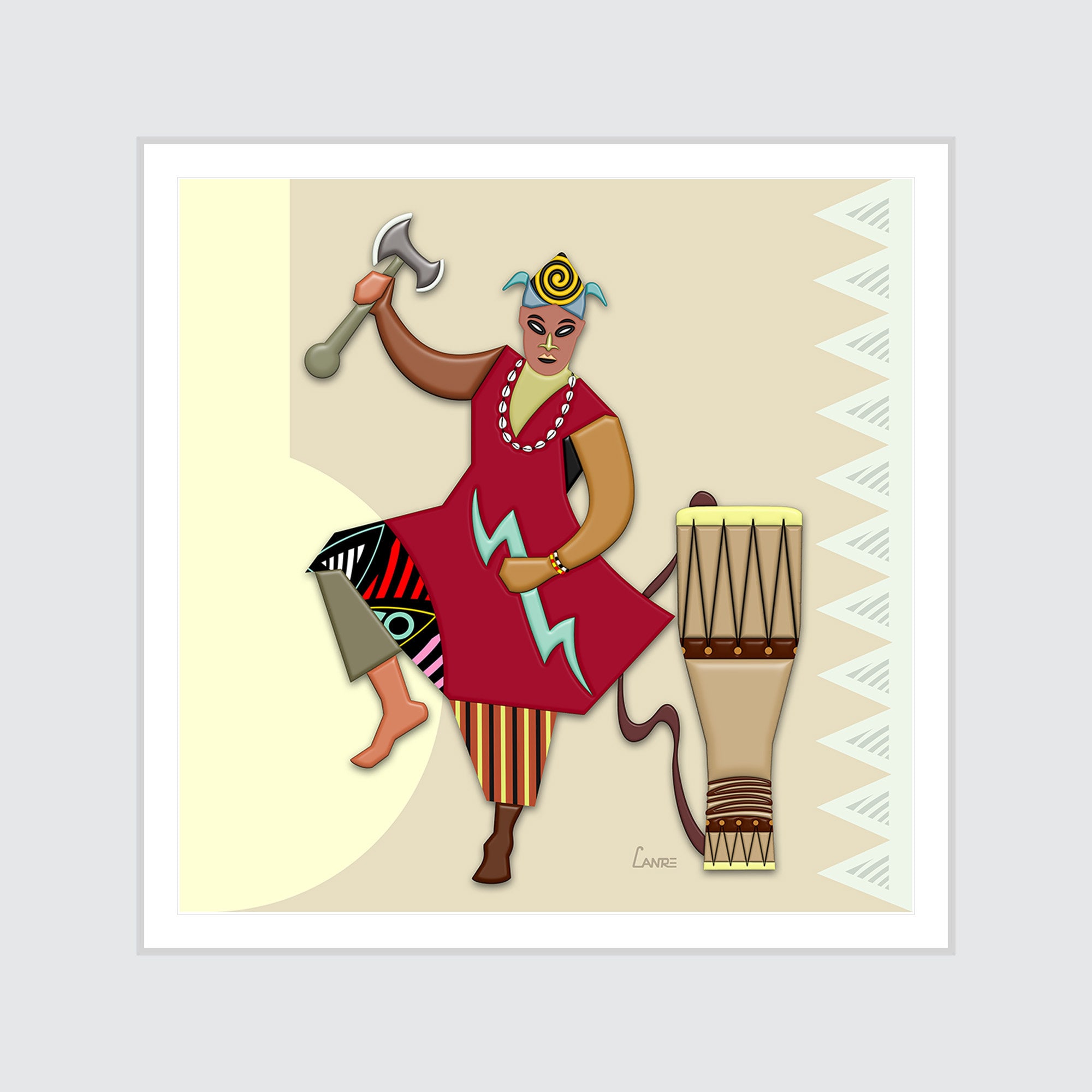 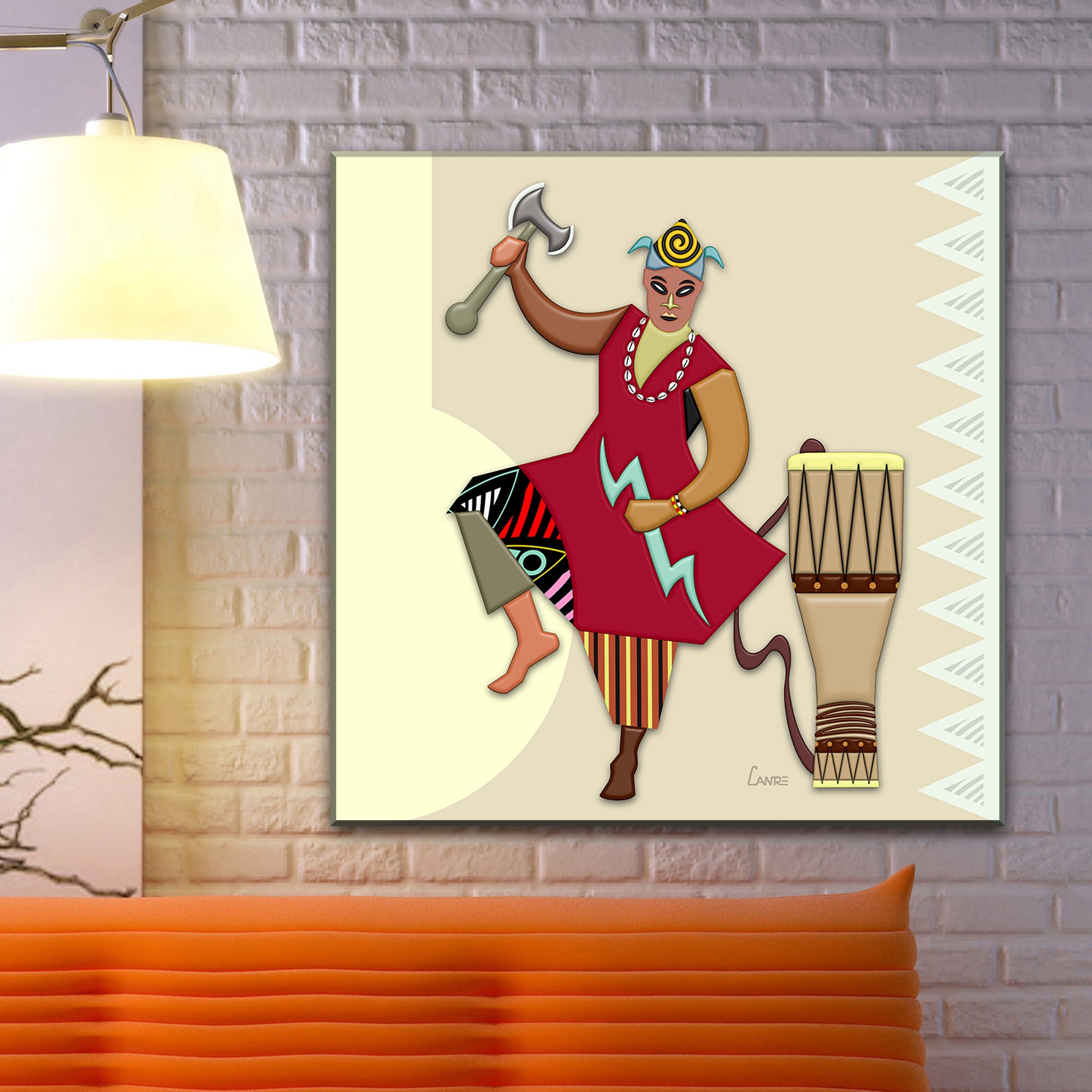 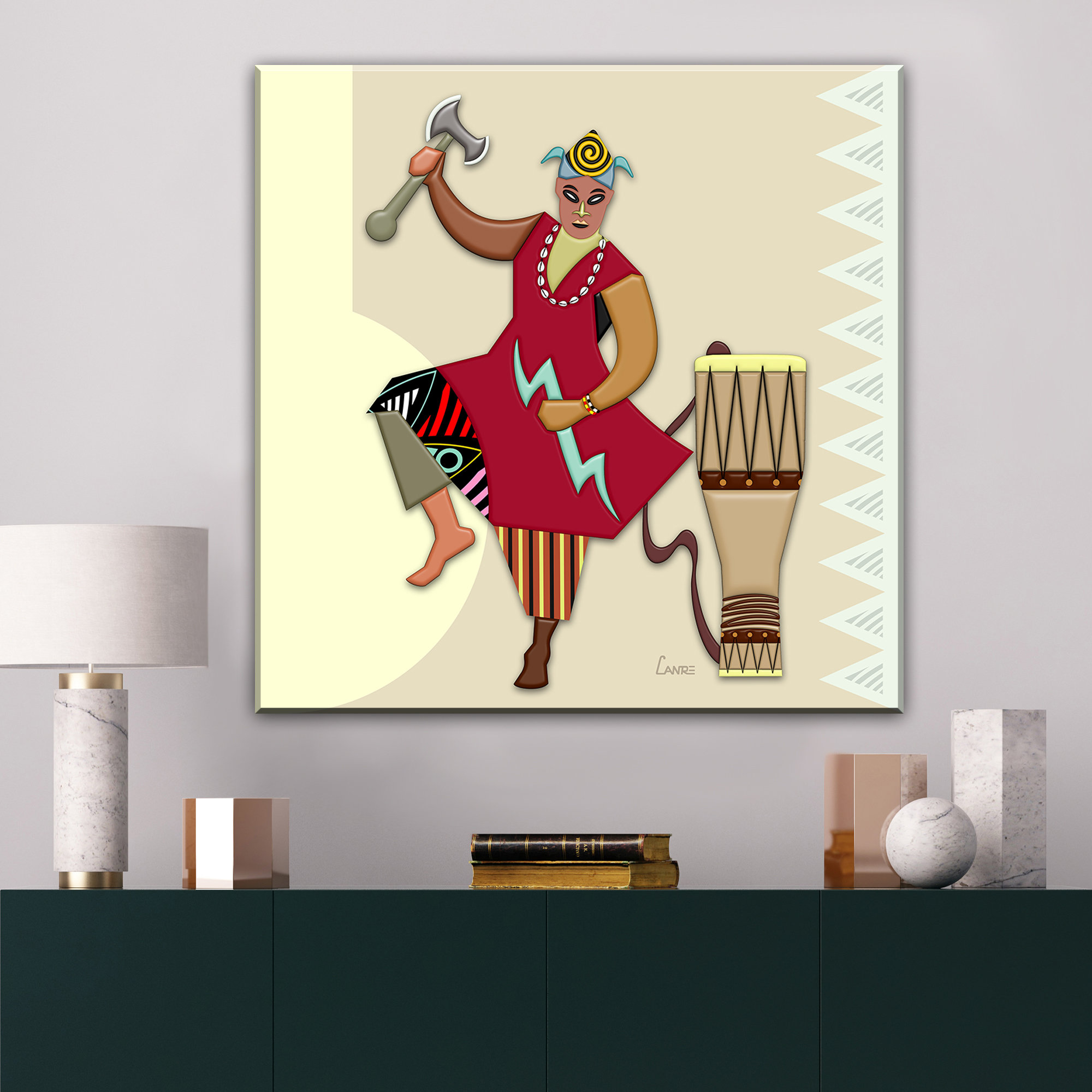 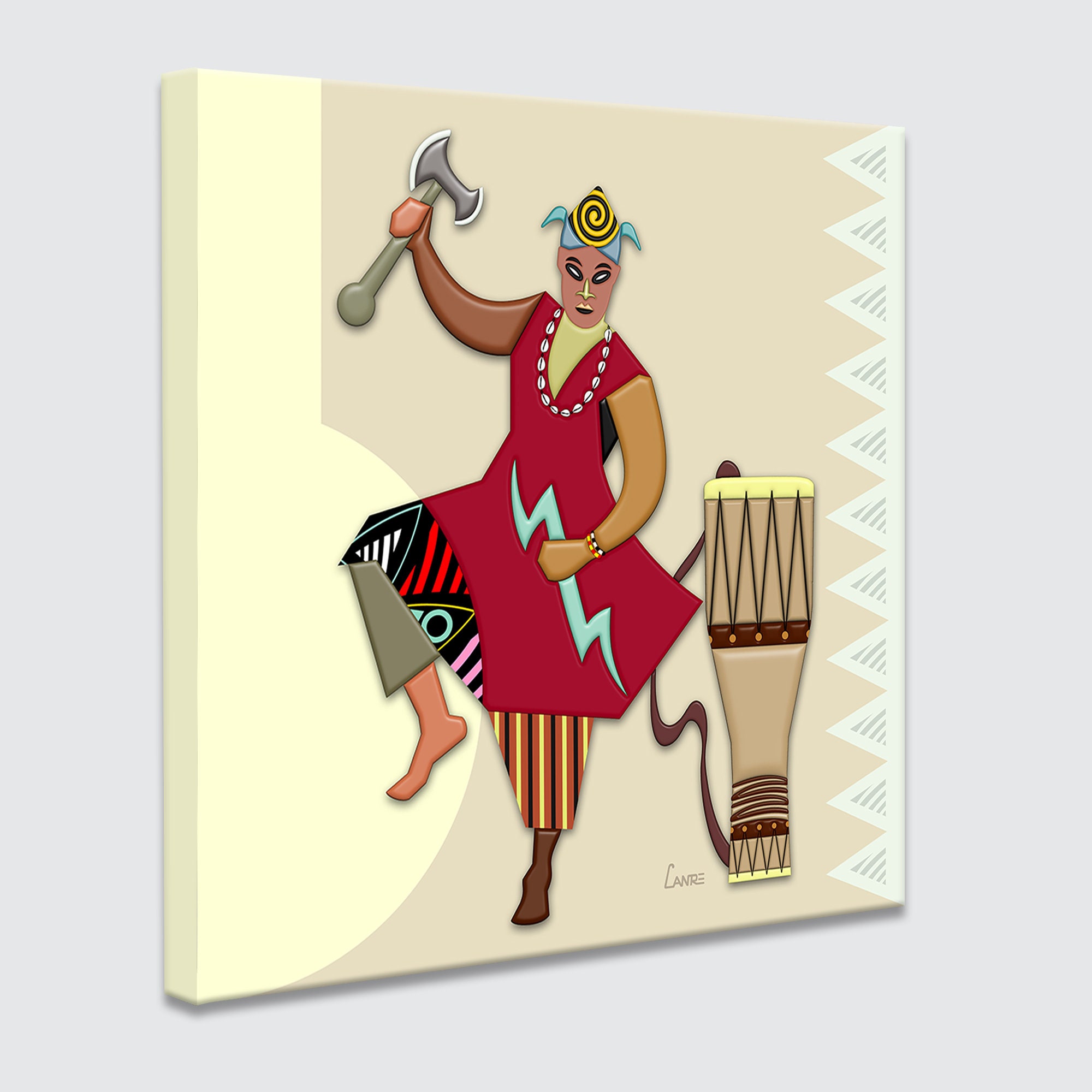 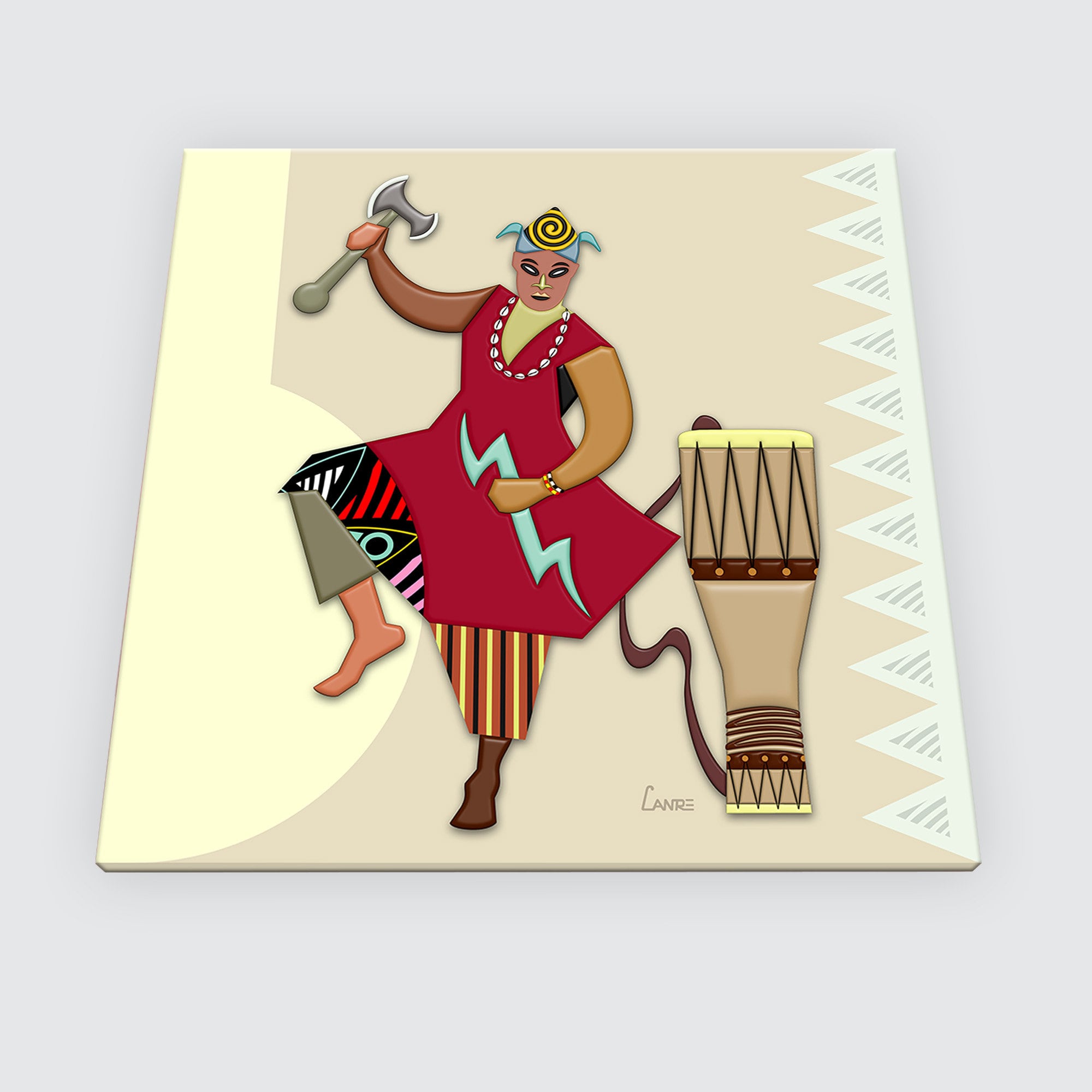 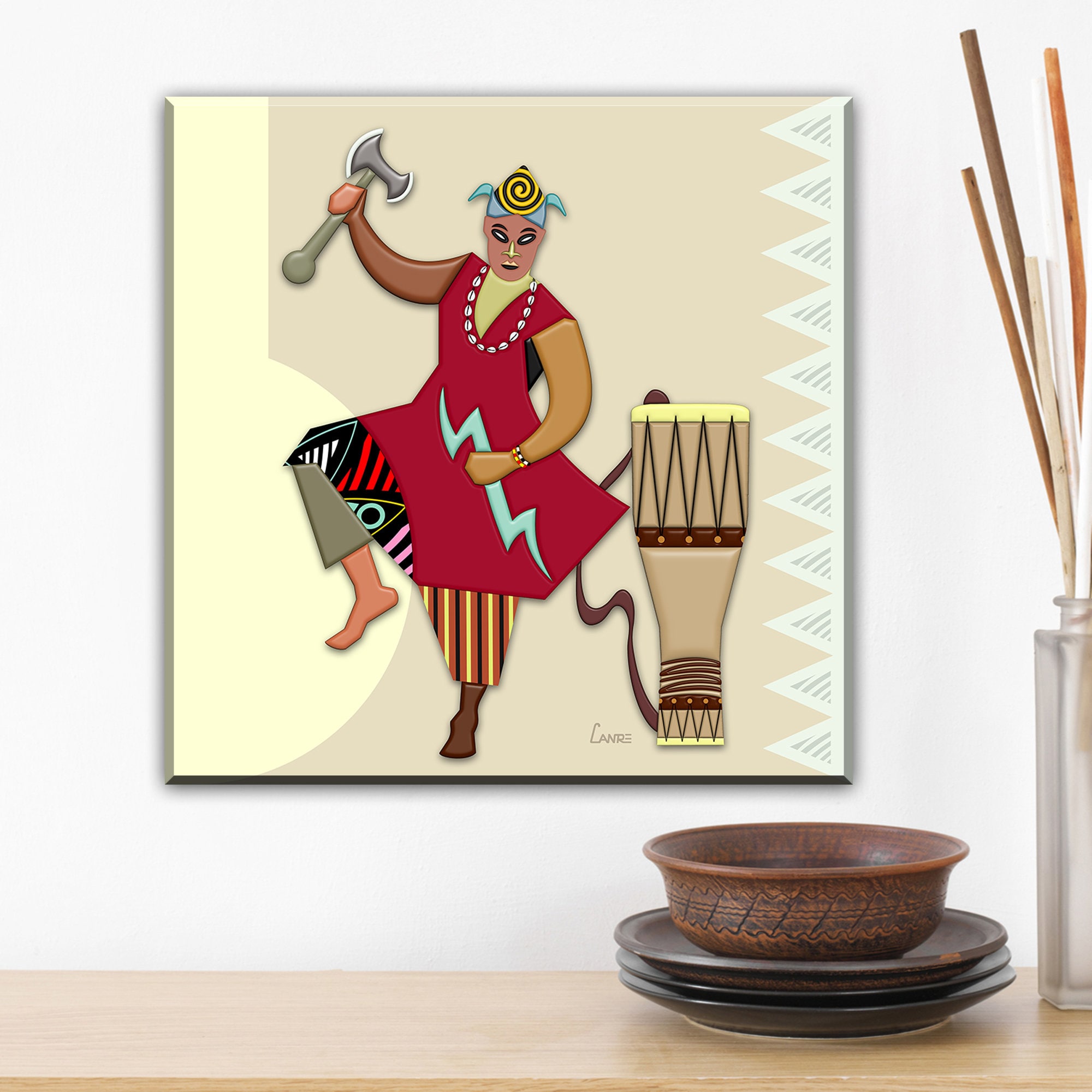 Ṣhàngó a deity in Yoruba religion. He is known for
his powerful axe and was the third Alafin of Oyo,
following Oranmiyan and Ajaka. Oyo Empire at
its largest extent during the 17th–18th centuries

Ṣhàngó is viewed as the most powerful and
feared of the orisha pantheon. He casts a
"thunderstone" to earth, which creates
thunder and lightning.

He is worshiped with the Bata drum.

* Colours and clarity may differ with your monitor, and it looks much better in person.


Thank you for visiting!

I'll do my best to meet these shipping estimates, but can't guarantee them. Actual delivery time will depend on the shipping method you choose.

Ship items back to me within: 21 days of delivery

Request a cancellation within: 3 hours of purchase

But please contact me if you have any problems with your order.

The following items can't be returned or exchanged

Because of the nature of these items, unless they arrive damaged or defective, I can't accept returns for:

Questions about your order?

Please contact me if you have any problems with your order.

0 items in your cart